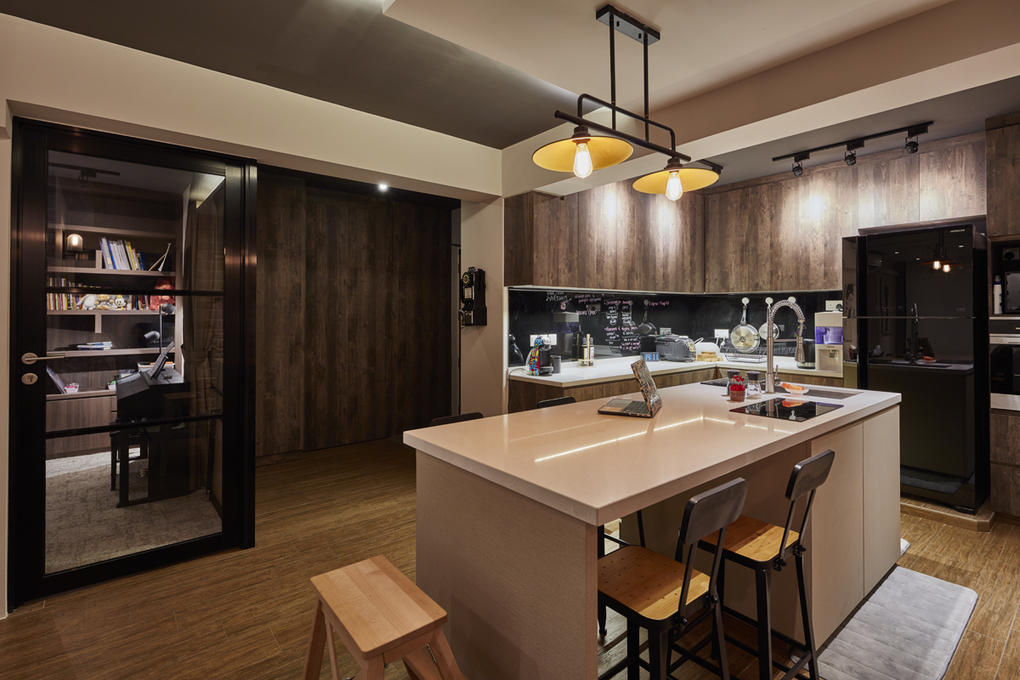 When looking for a house today, most people are looking for what is known as an open concept kitchen or an open floor plan. This is a relatively newer concept when it comes to home design and construction. If you are looking at an older house, it most likely will not have open concept construction. Before World War II, home builders used a basic and similar floor plan. It had a central hallway that gave everyone access to every room in the house. It was basically the walkway that allowed you to get from one room to another. There was not much open in the house. Also in these houses, the kitchens were placed in the back of the house. At that time, the kitchen was considered an area of service. It was not used as part of socializing in any way. There was usually a rear door for the staff to use. Until the 1950s, entertaining was incredibly formal and it happened in other parts of the house.

Some well-known architects at this time were beginning to design houses that had living areas that were open. These designs began to combine the living rooms and dining rooms. Even though the rooms were open, they were still separated by an open fireplace or some other factor that was not a wall but still acted as a way to show the difference between the rooms. The kitchens were still kept as separate rooms at this time because it was considered a space for service.

After the war, houses took on a less formal look and a more open floor plan. They were starting to include the kitchen, which offered families flexibility for moving around the space as the family changed. Many parents were becoming interested in watching the kids while they were cooking dinner and cleaning up from dinner. Houses were becoming more practical for families. Families were getting bigger but houses were getting smaller. The house plans were beginning to remove studies, offices, and libraries. The kitchen was also becoming the center of the house and where all activity happened.

It was not until the 1990s that open floor plans became the common and typical design for newly constructed homes. That has not changed much today. The words open concept, great room, and open floor plan become a regular part of the descriptions of houses. The open floor concept allows everyone in the family to feel part of what is happening in the house, even if they are not all in the same room. Everyone can still see each other and feel involved. People quickly found that a house with an open concept can look messy and cluttered. Since you can see every room in the house, you always see all the rooms. There are no walls close off the rooms and there are no doors to close so you cannot see in the rooms. Even with this downside, many people still seek houses with open floor plans because they prefer to have that open feel in their homes.

What is your reaction?

Your Must-Read Guide On Building An Eco-Friendly Home 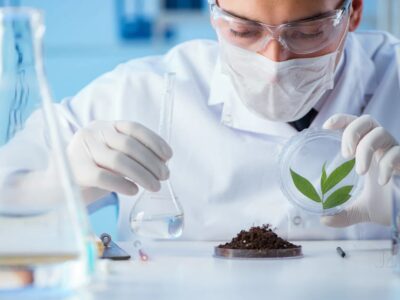 Usually, undertaking the soil test is the last thing that one thinks of when constructing ...
By Gordon Lee
January 31, 2023 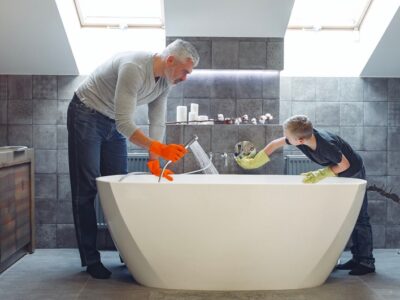 Clogged drains are one of the most common plumbing problems that homeowners face. While drain ...
By Gordon Lee
January 6, 2023 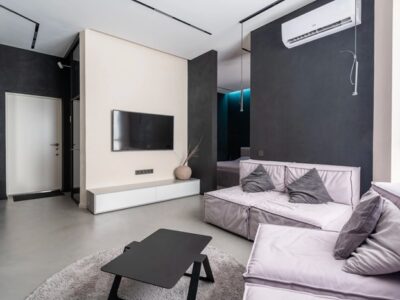 When central heating systems experience problems, trying to fix them can be a huge hassle. ...
By Gordon Lee
January 6, 2023 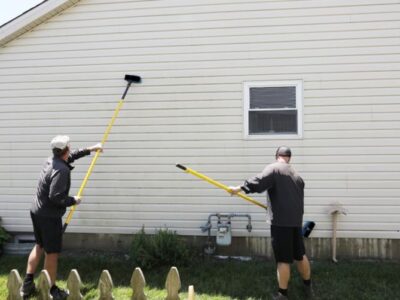 Pressure washing is a great way to increase curb appeal. It can make your home ...
By Gordon Lee
January 4, 2023 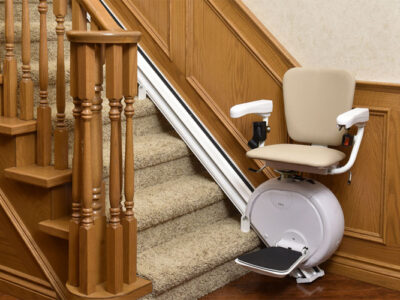 Top Advantages of installing a stairlift in your home 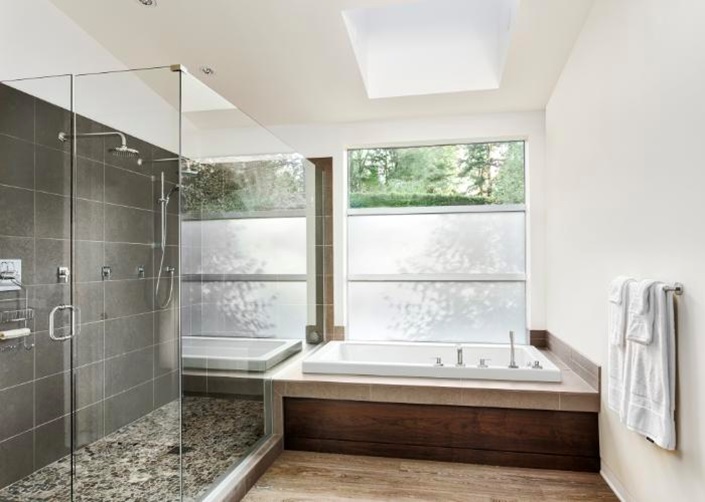 7 Tips to Know: How to Remodel a Bathroom Shower

Remodeling can be one of the most rewarding things you do to your home, or ...
By Gordon Lee
December 17, 2022

Top Advantages of installing a stairlift in your home